ABOUT THE AUTHOR
Abanindranath Tagore (7 August 1871 – 5 December 1951) was the principal artist and creator of ‘Indian Society of Oriental Art’ and the first major exponent of swadeshi values in Indian art, thereby founding the influential Bengal school of art, which led to the development of modern Indian painting [1][2] He was also a noted writer, particularly for children. Popularly known as ‘Aban Thakur’, his booksRajkahini, Budo Angla, Nalak, and Khirer Putul are landmarks in Bengali language children’s literature.

Tagore sought to modernize Moghul and Rajput styles in order to counter the influence of Western models of art, as taught in Art Schools under the British Raj and developed the Indian style of painting, later known as Bengal school of art. Such was the success of Tagore’s work that it was eventually accepted and promoted as a national Indian style within British art institutions under the epithet of Indian Society of Oriental Art. 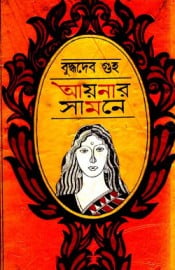 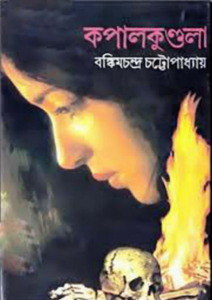 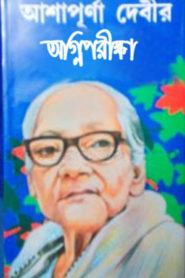 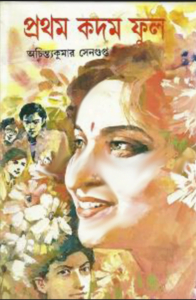 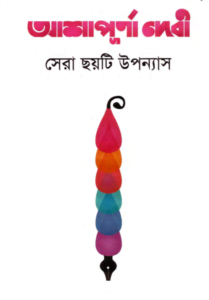